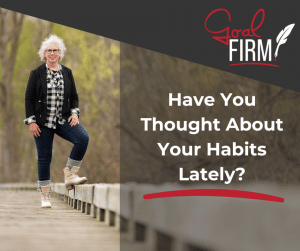 I was talking with a friend about a genealogy project they had been working on for a couple of months.  My friend had purchased a photo scanner so that she could include images in the document.  She quickly discovered that Polaroid photos did not work in the photo scanner, so she used her phone and took pictures of pictures.  It worked well enough, and she finished the story of her Mom’s life.  When she finished, we talked about the process and what she learned (about her Mom & the process of documenting her story).  As we talked she realized that she could have used the scanner function on her phone to scan the Polaroid pictures.

Our conversation continued on the topic of how often when we find a solution we will settle with that rather than look for other options that might be better.  In this case she had an answer and quickly made it her habit.

Most of us enjoy being comfortable which frequently means that we don’t desire change – we are seeking to have things stay the same.  Once our habits are established it is easy to stop thinking about them and let them roll.

We are settled in and happy to remain comfortable.  At this point we tend to stop looking for improvements – after all “don’t fix what isn’t broken”.  This was a common phrase that I heard growing up.  On one level it makes sense until you understand that just because something is comfortable doesn’t inherently make it the best option.

Once we instill a habit we need to be intentional about holding the space to consider other possibilities.

What habits do you need to look at and explore improvements? 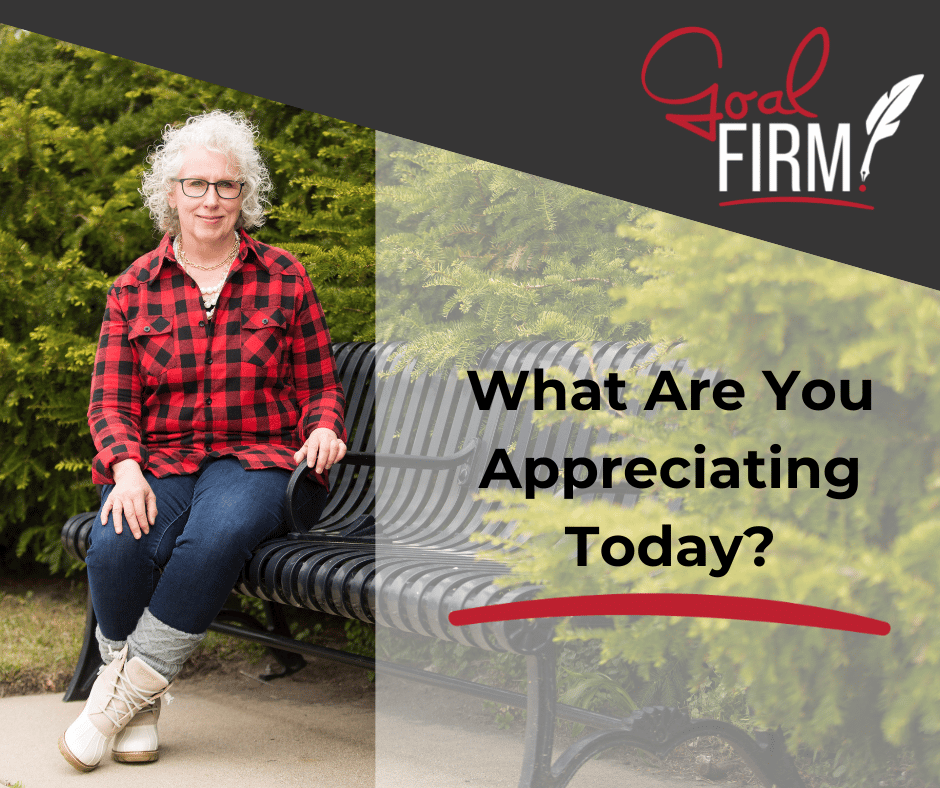 What Are You Appreciating Today? 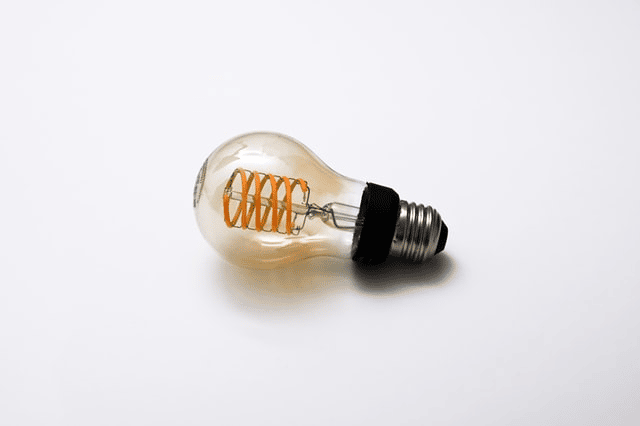 Are You Making This Mistake? 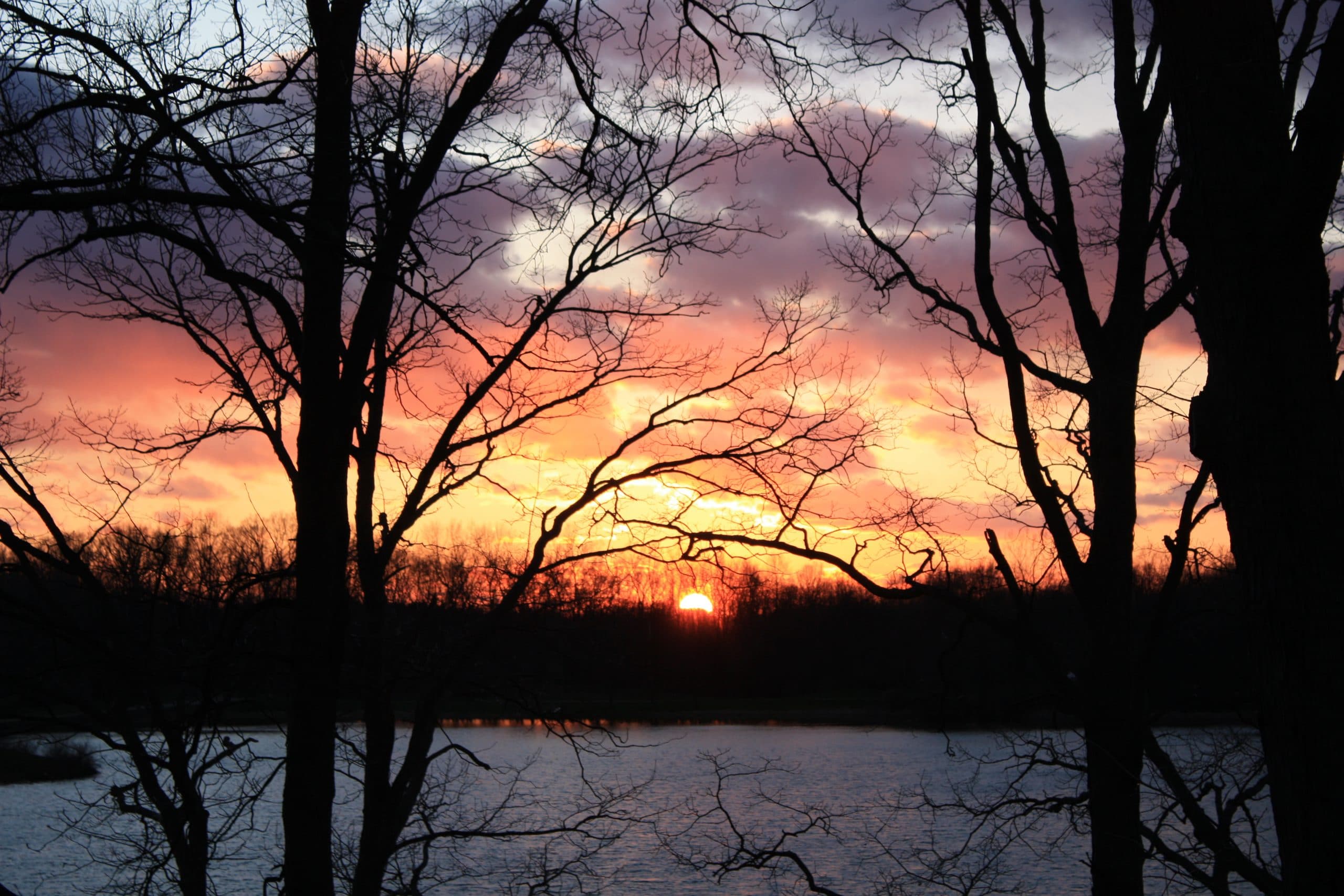 Personal Takeaway from My Morning Reflection 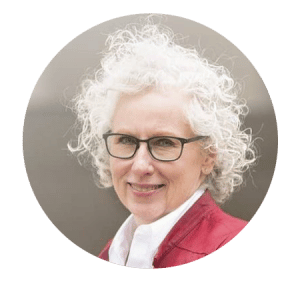 From Stuck to Successful